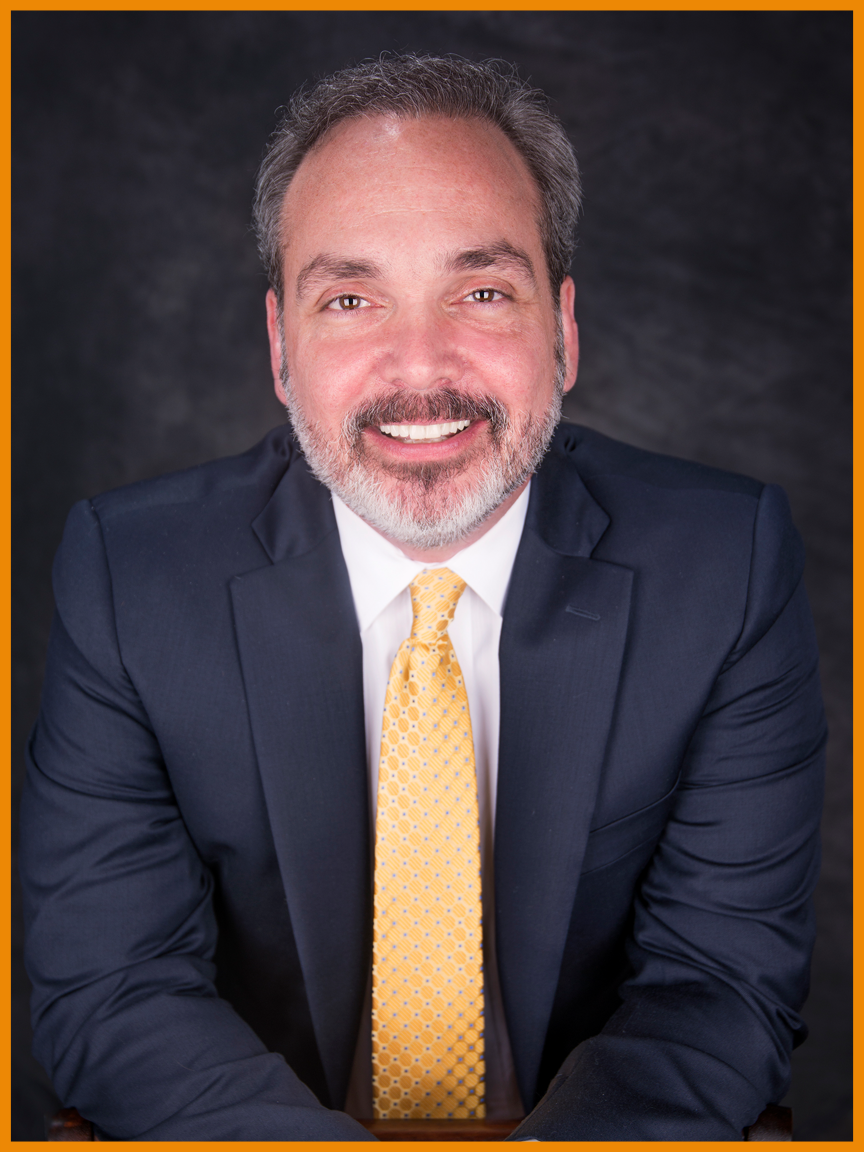 Damon Ladd-Thomas – The President of Johns Creek Advisors, Certified Financial Fiduciary®, graduate of The George Washington University – has been in the financial services industry for over 26 years.
He is a husband who is completely in love with his wife Taty and Daddy to two very active kids.
When the weekends come you will find him in the garden, playing saxophone to Tower of Power.
Give Damon a call, to talk about all of your investment needs and structuring complex family and business risk mitigation, funded by insurance, anytime… except during weekend concert time in the garden. 470.539.4522.
Favorite Quotation: “Time is more valuable than money. You can get more money but you can not get more time.” Jim Rohn.
Favorite Food: Anything my Wife makes.
Favorite Wine: ‘More Please’

Connect with Damon on Social Media 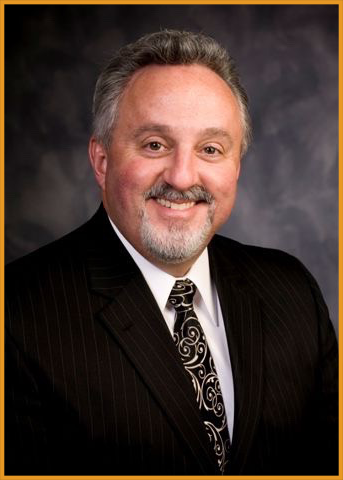 Steven Beebe is a graduate of the University of Michigan. He has a Bachelor of Arts degree in Economics. He obtained his Series 7 (securities license) and insurance licenses in 1988, while working for Prudential Insurance. After four years, he moved to Manulife Financial where he wholesaled defined contribution and defined benefit plans to companies. He was their first enroller and account manager. He helped to build their participant education department and enrolled over 700,000 participants in 23 years with the company. In 2004, Manulife acquired John Hancock. For the next ten years, Steven managed well over $1 billion in plan assets. In August 2014, he became an independent advisor with Edward Jones. He continued offering 401k plans to small companies and built his personal wealth management practice from those plan participants. In three years, he brought in $40 million in assets. Desiring to be more independent, he moved to Johns Creek Advisors in February 2018 and offers Securities and Investment Advisory services through NEXT Financial Group, Inc. He plans to continue his usual practice with working for small businesses.
Steven is divorced and has three wonderful adult children. He loves to do things with his kids and anything involved with his alma mater. He loves to travel around the world whenever possible. He loves music and is active in his church. He is a big believer in social networking and is involved in various charities, social organizations, and business associations.

Stephen C Koehler – Certified Financial Fiduciary®– has been married for 40 years to his wife Cindy. They lived in Alpharetta for over 30 years, where they raised two daughters.
Stephen is a member of many civic and business groups including The Greater North
Fulton Chamber of Commerce, Business Networking International’s Success Alliance Chapter, and the Senior Resource Alliance
of North Atlanta.
Stephen is an avid Golfer and Boater. He finds the time with his family his most valuable
time and has made it his mission to help others buy that precious time back with fiduciary planning.
Favorite wine: Cabernet
Favorite food: Steak
Favorite Quotation: “Everyone has a plan until they get punched in the mouth” – Mike Tyson 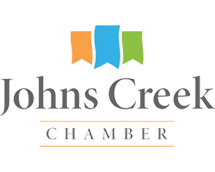